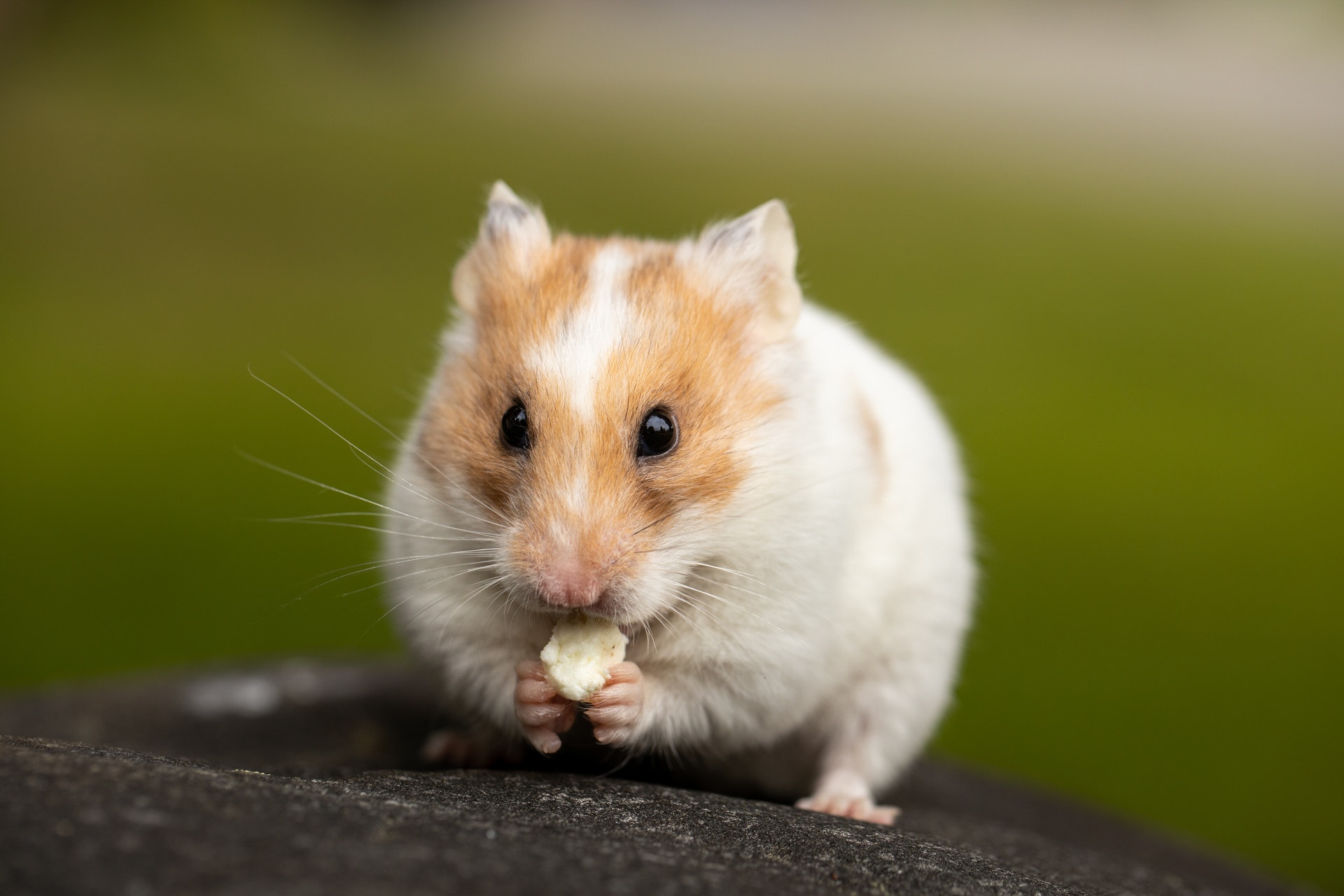 The question of whether hamsters can explode actually sounds like a silly joke question at first. At least that’s what I thought when I was asked this question. But then this question stuck with me and I did a little research. And the more I read about it, the more serious the question seemed to me

So, can hamsters explode? Yes, hamsters can indeed explode. The main reason why this can happen is undetected tumors that grow too large for the small hamster’s body. A hamster’s head would also explode in the microwave, after dying a horrible death. So do not put a hamster or any other living animal in the microwave under any circumstances. However, it can not happen that a hamster explodes just by overeating.

So hamsters can actually explode. Of course, no one wishes this for their hamster, nor for any other hamster in the world. The best way to avoid something is to know as much as possible about it. Let’s, therefore, have a closer look at why hamsters can explode and how to avoid it.

But first, let’s have a look at where this question originally comes from.

Where Does the Question of Whether Hamsters Explode Come From?

The question of whether hamsters can explode is perhaps rather unusual. But there is actually a background to it.

The game Maniac Masion* was released in 1987 and was a great success. In my opinion, it was actually one of the best games of all time.

In this point-and-click adventure, you could steal a hamster and use it with a microwave. This caused the hamster to explode.

However, in a later version of the game, this option was removed. Even though it sounds fun, this is anything but. We’ll talk more about this below, but putting a hamster or any other living animal in the microwave is an extremely cruel and deadly idea. Never do anything like that!

Hamsters Can Explode Due to Tumors

This is something I didn’t think of before I started to investigate the question of whether hamsters can explode. If a hamster got a malignant tumor that continues to grow, it can happen that it grows too large for the hamster’s body. This would not only be very painful for the poor hamster but also fatal.

So it’s a good idea to learn about tumors in hamsters. Tumors are quite common in hamsters and other pocket pets. It is important to recognize the signs of tumors so that you can react early.

Are Tumors Common in Hamsters?

Tumors are indeed quite common in hamsters. Unfortunately, they are common in pocket pets in general. But the good thing is that the tumors are mostly benign.

Benign tumors, unlike malignant tumors, do not spread throughout the body. They are localized and usually do not have a major impact on the pet’s health.

What Kinds of Tumors Can Hamsters Get?

Just like humans, hamsters can get different types of tumors. As mentioned above, most tumors are benign. So they are not a big danger for your beloved hamster. Only 4% of tumors in hamsters are malignant.

The most common location of benign tumors in hamsters is in the adrenal gland near the kidney. Another quite common tumor in hamsters is located in the lymph glands. The latter are also called lymphomas and are more common for older hamsters. Other tumors in hamsters can develop in the uterus, intestines, brain, skin, hair follicles, fat, or eyes.

How Do I Know if My Hamster Has a Tumor?

The symptoms a hamster may show depend on the type, severity, and location of the tumor. One tumor may be visible on the skin, while another tumor may be completely internal.

In this case, the only external signs are nonspecific symptoms. These may include depression, faintness, loss of appetite, abdominal pain, and diarrhea, in some cases even with blood. T-cell lymphoma affecting the skin may cause skin inflammation and/or hair loss, often in sporadic patches.

If your hamster exhibits one or more of the symptoms listed above, you should probably see a veterinarian. And if you find an unexpected lump or bump on your hamster, have your pet examined by a veterinarian immediately. For a good prognosis, it is important to diagnose and treat the tumor as early as possible.

However, you should not go crazy right away. Some of these signs may also indicate something completely different or may simply be temporary.

Maybe your hamster doesn’t have that much energy right now and is therefore a bit lethargic. In that case, you should take a look at your hamster’s diet and see if there is anything you can improve.

It may also be a good idea to give your hamster some good supplements*, at least for a while. these contain all the necessary vitamins and minerals your hamster needs.

How to Treat Hamster Tumors?

The usual way to treat a tumor in a hamster is by surgery. Your veterinarian will surgically remove the tumor to prevent it from spreading in the poor hamster’s body. If the tumor was detected early enough, chances are that the hamster will fully recover.

Of course, there are also tumors that cannot be treated. Or the tumor is already too advanced. In such cases, your veterinarian at least has the possibility to alleviate your hamster’s suffering. Therefore, it is always important to see a veterinarian if you suspect a tumor.

Hamsters Will Explode in the Microwave

Before we start, let me make one thing clear: Never put a living animal into a microwave! That would be the worst cruelty to animals!

Microwaves heat up water molecules. Just like any other animal, including humans, a hamster consists mainly of water. So a microwave would heat up the water inside the hamster, making his blood and all other fluids boil.

The hamster would probably die before his head explodes. It would be a terrible, horrible death. So no matter what: Never put a living animal into a microwave! Never! By no means!

Hamsters Will Not Explode Due to Overeating

Finally, though, we have some good news: hamsters can’t explode because they overeat. But that doesn’t mean that it’s not problematic when hamsters overeat.

Why Do Hamsters Overeat?

Some of the reasons why hamsters overeat are:

What Are the Risks of Overeating Hamsters?

Now we have learned why hamsters can overeat. But would it be bad for a hamster to overeat if it meant he couldn’t explode?

The answer is yes, overeating can be harmful to hamsters for several reasons:

The originally silly question of whether hamsters can explode has taken an unexpected turn. Hamsters can indeed explode for health reasons. Untreated tumors can grow so large that they cause a hamster’s body to burst. Fortunately, however, there are signs you can spot early.

Fortunately, eating too much alone will not cause a hamster to explode. However, there are plenty of other reasons not to expect a hamster to overeat.

So just take good care of your hamster and watch for signs of serious illness. And always remember that hamsters hoard their food. Then hopefully he will be able to live a long and happy life.